My name is David McKinnon. I have always played sports since I was young.  I played Varsity football and I used to play hockey in high school.  I was even the state hockey champion in 1996. I was the number one player in the state.  I even scored 12 goals in the state playoffs. I had an amazing total of 71 points just during my senior year alone. 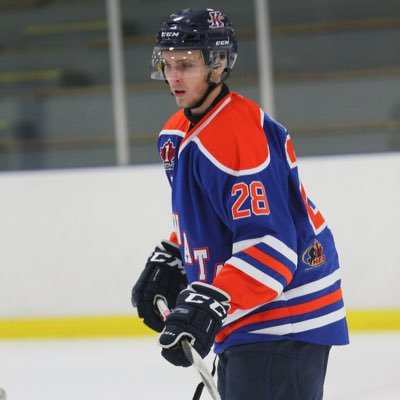 One of my proudest moments was when I was named New Hampshire Division II player of the year.  I was at the top of my game and seemingly unstoppable.  I participated in travel hockey and even went to a private school for hockey.  My parents invested a lot to support my sporting dreams over the years. I could tell that my body was taking a beating though and it was affecting me in different aspects of my life. Over the time I played hockey,  I experienced head jolts and my neck getting jerked around. I literally took or gave 1,000’s of hits on my body or against other players.  We did “body checks” quite a bit, but this did not prove to be useful in the end.  So, in 1996, at 18 years old, though still quite young,  I made the decision to walk away from a sport that I loved.  I just didn’t want to get hit in the head anymore and I figured that by walking away I would dodge the bullet of any medical or physical long term challenges.  I was wrong.

All of the hits I took to my head during my dedication to the game, would cost me my life as I knew it. I probably had at least ten concussions during High School. They didn’t have the knowledge then that they have now.  There were not head injury  treatment protocols back then. They didn’t have the type of knowledge and head injury treatment protocols that they do today.

I couldn’t just stop playing sports though.  So I took up playing professional golf. I had played it in high school and so it seemed like a natural next step. I have always been dedicated to anything I did and at 19 years old I was recognized as a Pro.
I even was promoted with an opportunity of a PGA apprenticeship in Florida.

The longest drive I ever made on the green was an unprecedented 425 yards.  This one moment put in at the same level as the best of the best in that sport. While in Victoriaville, Canada I hit the golf ball 390 yards (ironically this is also where they started making hockey sticks). I also finished roughly 75th in the world at the Las Vegas Remax longdrive world championchip.

Changing sports was not without its share of difficulty after switching my focus between each one.  Despite all my success and accomplishments I just didn’t feel right as time went on.  I started to develop memory loss and lose my ability to focus or even concentrate. It felt like my head was heavy and it felt like I had enormous pressure building up inside my head. I don’t remember ever having the headaches or migraines you often hear about. The overall changes to my mind though became more and more devastating to me as time went on.  How could I be successful without being able to focus now? This did not support what was needed for my career as a PGA golfer. Then on top of it all, I had a complete lack of energy and this stumbling clumsiness. It was then I realized I could not wait to get help anymore as I really needed it.  I was 35 years old.

Three Winters ago, as of 2013, while still in Jupiter, Florida, my symptoms began to take their toll on my whole body. It just continually became more clear that I really did need help beyond just one favor here and there.  I decided to go back to Lebanon, New Hampshire to live with my parents. Living in Lebanon was useful to me because it put me close to the Dartmouth-Hitchock Medical Center where I began my rehabilitation/recovery from Post Concussision Syndrome.  It didn’t take long for them to diagnose me.  Over the years I had taken numerous hits to my head. 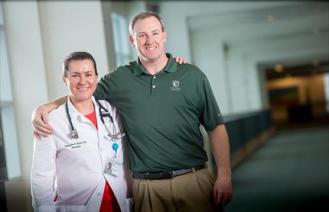 I was involved in lots of sports, mostly high impact.  I appreciate the entire team there at DHMC. They really helped me.  However, one person stands out to me a bit more than the others – Dr. Aleksandra Stark.  She was amazing!!! She was very knowledgeable and she made me feel like she understood the battles I went through on a daily basis.

My brain injury has been nothing but challenges that I have been working to overcome.  My decision to move back in and live with my family was not an easy one.  It was difficult for me to reach out and ask for help from my family as I was so used to being independent and self-reliant. I have always been goal and success oriented with everything I would do. Then all of a sudden I couldn’t even take care of my daily responsibilities.  This in and of itself made it easier to ask for help though. In the process of making all these decisions I had the hardest decision of all to make, to give up my dog.  I just couldn’t take care of her like she deserved to be taken care of.  This was a very painful loss for me and just added to all the other losses and sacrifices that I was forced to make.  I couldn’t have gotten as far as I have though without the support of my family.

My parents have been married for 40 years.  That is pretty amazing.  They have seen a lot over those years.  I also have 2 pretty great sisters.  They have all been great to advocate for me with my healthcare providers and doctors and get clear information about how to manage my condition.  it was obvious that even simple tasks were sometimes to overwhelming for me to handle.

I can acknowledge that I feel much different than before.  I would even venture to say that in some ways my life is even slightly more rewarding than being a professional athlete. I have a lot of the typical symptoms as other brain injury survivors.   I struggle with sleeping.   I have clumsiness that doesn’t allow me to accomplish all I would like to.  I get that lost in space feeling; I struggle with a great deal of confusion. Like so many other survivor’s I call this my “new normal”.

I have acquired new interests and passions. Sharing my story and being open so people learn about Traumatic Brain Injury is how I can help others.  I can speak about it from real experience

s.  I remember what my life was like before I got Post Concussive Syndrome and I know what it has been like since then.  I can talk about it from personal experience, not just from something I have read about. I believe that sharing my story with other people, especially with the people who participate in sports will help to make a difference or at least make them aware.  Hockey players in general are a breed of our own.  Though often seen as SOB’s we are fiercely loyal and have hearts of gold.  We will fight for the win for the good of the team.  Hopefully I can help them to not make the same mistakes I did.  Hopefully they will think of their future after reading this. Hopefully they will not feel alone if they decide to leave their sport and choose life instead.

One thing that is important to help anyone recover is to have a great team surrounding them.  Whether that is family, healthcare providers who are educated about Traumatic Brain Injury and understand it, fellow sports enthusiasts, or friends that will support you through all the rough times and struggles.  I am now an advocate for others with brain or sports injuries.  I desire to help bring awareness to these issues as a real life example.

My story was also featured in Brain Injury Association of New Hampshire “Headway Newsletter” in their Spring 2015 Issue – #61. This is not where my story ends though.

Now, after everything I am also left with with chronic pain and Fibromyalgia.

To all my friends with post concussion syndrome. Please read this:

“This is a miracle baby. 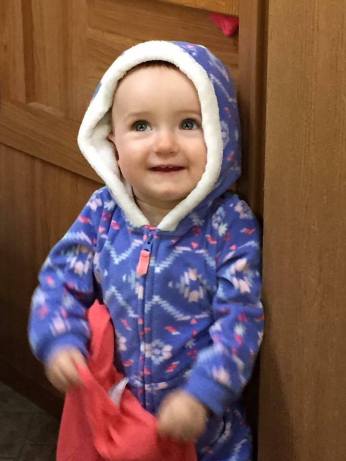 I have now been treated at Dartmouth college for 2+ years after being in bed for a year in bad shape, at my parents home,  at the age of 35. This is beyond amazing !!! Now here I am, almost 38 years old. Thank you to my amazing girlfriend and family for being there for me.  I have made enormous progress. I have been able to go down to 56 pills a week. To give you a comparison, the highest I have taken in a week was 92. Please think of me in your bad times.  Think of my story. You can do it!!!!! WANT to get better is working for me. Yes it’s slow but it IS possible with the right support team. 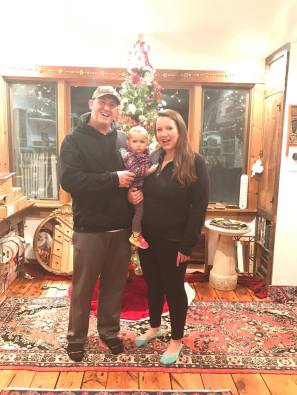 Enjoy the good times and ride out the bad. I know this doesn’t cure me, however it does make me adjust to my new normal for the rest of my life.

We didn’t choose to live in this world this way. We are forced to live and be accepted in this world. Forget all that you believe that tells you, you can’t; because you CAN.

(Love, best of luck, peace, and happiness to ALL)”

return to THE SURVIVORS page